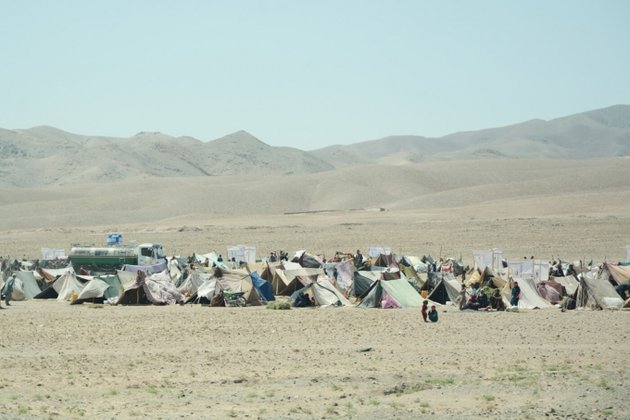 Humanitarian Food Assistance in kind or cash should be provided to the households facing severe acute food insecurity. Food for Asset activities should be further promoted.

The majority of the farmers do not have enough seeds of their own wheat for next season and most of the farmers are not able to obtain seeds from any sources in sufficient quantity or will not find them at all. It is highly recommended to assist the farmers in terms of agriculture-based livelihood response.

The complex context of Afghanistan including ethnically diverse people, rugged terrain and unrelenting civil unrest needs to be taken into account when developing strategies for food and livelihood security programming.

Considering the regular occurrence of environmental shocks, stakeholders should also focus their attention and funding on programs to build resilience to disasters and reduce disaster risks.

Performance of the labour market, including any declines in employment opportunities that would potentially impact the livelihood strategies of vulnerable groups;

Changes in food prices, especially the price of wheat, rice, maize and pulses, and especially in the winter months ,which are the peak of the lean season when prices are expected to increase slightly;

Abnormal rainfall patterns which would increase the probability of natural hazards such as droughts and floods;

Deterioration of security situation in provinces which trigger the displacement of rural population to cities;

El Nino conditions: Both excessive and insufficient rainfalls could have negative implications on the upcoming planting and/or harvesting seasons and additional food and livelihood emergency response may be needed.